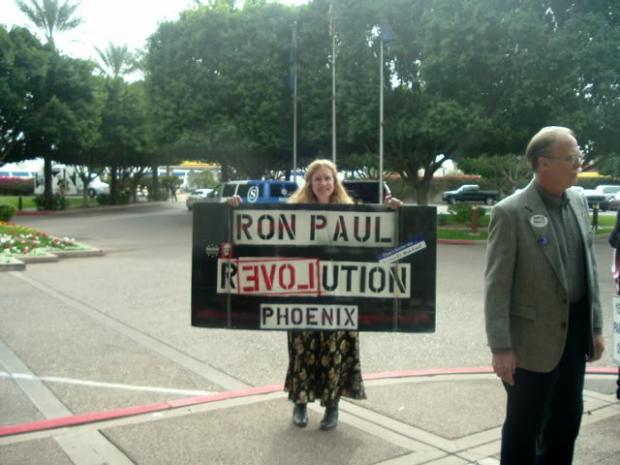 Oath Keepers is a non-partisan association of currently serving military, reserves, National Guard, veterans, Peace Officers, and Fire Fighters who will fulfill the Oath we swore, with the support of like minded citizens who take an Oath to stand with us, to support and defend the Constitution against all enemies, foreign and domestic, so help us God.
Our Oath is to the Constitution.

Nullification:
Doctrine upholding the right of a U.S. state to declare null and void any federal law that they deem unconstitutional.

US Supreme Court: Interposition
Implied that the states have a right to interpose their authority to protect their citizens from the unconstitutional measures of the federal government.

Carrying Guns in Public Is Not a Constitutional Right, Ninth Circuit Rules

Taibbi: A Biden Appointee's Troubling Views On The First Amendment

The Omnipotent Power to Assassinate

Don't Impeach Trump. Impeach the Deep State for Its Conspiracy to Kill the Constitution

Where's The Constitutional Authority For The CDC Mask Mandates?

Natelson: There Is No Constitutional Ground For Impeachment Of President Trump

Ep. 2367b - Election Fraud Exposed, Message Received, They Will Not Be Able To Walk Down The Street