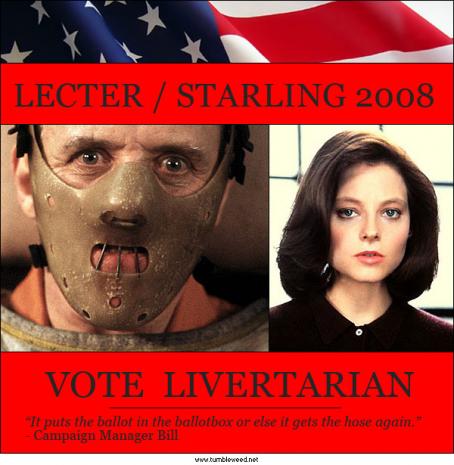 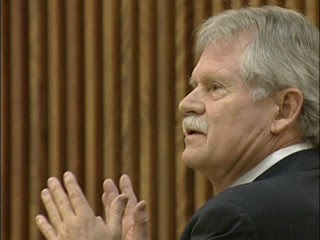 from fighting desperate battles in the state legislature to keep our schools afloat, our children healthy and secure, while worrying about being fleeced by the banksters and foreclosed upon, stressed out by fear of losing our jobs and how to pay for spiraling cost of health care, the request for poll tapes and public records for the RTA election filed over a year ago now has until now been hidden below the radar, stymied in court, buried by other pressing issues. Judge Ted Borek, on Thursday, May 18, set a trial for Monday March 22, that is expected to lead to a court-ordered transparent process for copying these vital records.
The truth is Pima County has used every available legal tactic to mount a determined and expensive campaign to stomp on our rights, to stall. deny and escalate costs on what started out as a straightforward agreement to set a time and a fair procedure for following the law by allowing copying of public records. This time, Pima County has spent over $150,000 and counting to hire two private law firms to handle this case. This is on top of the million dollars Pima County spent to deny release of electronic election databases. Enough already! We won't quit.
This stall tactic is an attempt to deny the public the right to obtain copies of the records of a public election, a right enshrined in Arizona law. As citizens, we must fight to exercise this right because it is the only way we can find out if our votes really count. As you know, transparency and open government is the foundation of democracy. The right of the public to know is a check against erosion of our democracy by the same powerful interests that work to undermine the public interest in Congress, in the courts, in our legislatures, in the media and in local government.
Poll tapes and Ballot Certification sheets are integral to the audit of all future elections.
The database pointed us to the need to inspect poll tapes. From an examination of the databases for the 2006 special election, we learned that 85 separate precinct memory cards were at least loaded once to as many as 6 times starting at 10:15 pm election night. No backup of the database was made election night Tuesday as always had been done. In fact no backup was made until Friday at 5:01 pm. Why you may ask? Well, that is simple; they didn’t want to leave any evidence of wrongdoing. To have a flip, then you have to have a flop, no backup made, no evidence of misdeeds, except the database shows the time when the reloads were done and how many times it was done.

Bill Risner in his court filing of March 18th states:

“… We can be reasonably sure that the defendants haven’t spent $150,000 and counting on attorneys fees because of a dispute over a couple of hundred dollars in copy charges. The court needs to understand that the plaintiff has made a public allegation that the poll tapes may reveal that they were fraudulently programmed by the county’s computer operators. This court will never be asked to determine whether that allegation is true. On the other hand, the defendants are asking this court to issue an order permitting the suspect to take the evidence out of the boxes and back to the privacy of their office. That request is central to their case and central to the plaintiff’s objection. Since the court will frame its own order the wisdom of the most secure procedure is important”

“In the era of governmental frugality the expense of the defendants’ resistance to an examination and copying of records they acknowledge are public records is mind boggling. Within the past month, three individual citizens copied all of the poll tapes and yellow sheets from the recent November 3, 2009 Pima county election for a total charge of $12.40. The examination of the poll tapes is a routine matter.

Bryan Crane’s testimony is a fact that defendant Beth Ford does not dispute. The ownership by Pima County of a “cropscanner” machine, an infamous hack tool that can be used to fraudulently program precinct optical scan memory cards is a fact. Pima County purchased the machine. Bryan Crane practiced with the machine immediately upon learning that it could be used to rig elections. Those are facts that are not in dispute.

The Democratic Party has chosen to examine the poll tapes. That choice is a permissible choice. Since we have a legal right to examine the original and to obtain copies, we wan tthe process to be one that ensures that the tapes are original tapes.

The Democratic Party is not aware of any other election department in the country that owns a “cropscanner election rigging tool.” Such ownership and possession is a very big deal. That infamous and undeniable fact is not the sole reason that the plaintiff wants copies of the poll tapes.

Those poll tapes are very valuable and, indeed invaluable in understanding the electronic database and the canvas. For example, plaintiff’s examination of the poll tapes from the most recent [City] election has revealed serious violations of state and federal law that the Democratic Party is now addressing. Those violations deeply affect the integrity of our local elections and were uncovered only because copies were obtained of the poll tapes and the yellow sheets.

“Plaintiff has previously noted that John Moffatt, the person who Beth Ford has identified in her case disclosure as the person who developed the plan to remove the poll tapes from Iron Mountain, directly violated a prior court order and personally took the Democratic Party’s electronic database out of the Clerk of the Superior Court’s vault. He, therefore, has a specific track record of violating specific court ordered security. His past conduct alerts us and should alert the court to the risk of permitting the original public records to leave the custody of Iron Mountain where they are under court protection.”

"The court should take judicial notice of the prior sworn testimony by plaintiff as permitted by Arizona case law that previously cited and has not been challenged by defendant.


The two newest motions came in later Friday the 19th and I call them the Huckelberry’s Hail Mary passes.
03/19/10 New Defendant PIMA REPUBLICAN PARTY Notice of Objection to Request for Access to Ballot Containers .pdf