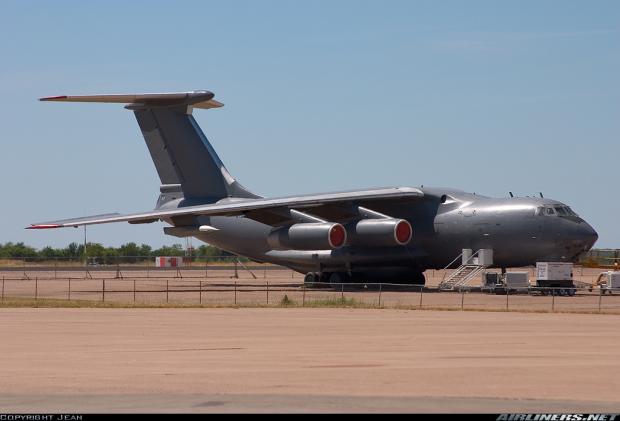 In another twist to the ongoing saga to replace the Air Force's aging fleet of aerial refueling tankers, United Aircraft Corp. of Russia is planning to bid on the $40 billion contract, according to a person familiar with its plans.

"UAC will publicly announce by Monday morning the signing of the joint venture agreement for the first of what is hoped to be many opportunities in the U.S.," says John Kirkland, a Los Angeles-based attorney representing UAC.

A Pentagon spokeswoman said, "the Department of Defense remains committed to a fair and open competition and welcomes proposals from all qualified offerors."

The Air Force's aerial tanker replacement program has been tangled in controversy since 2002, when the Pentagon planned to lease a fleet of new tankers from Boeing Co. That plan was revoked and in 2008, Northrop Grumman Corp. and its European partner, the European Aerospace Defence & Space Co., were awarded a contract to build the fleet using the Airbus A330 jetliner. Boeing successfully protested that award and the Pentagon restarted the process yet again last year.

On March 8, Northrop Grumman Corp. dropped out of the contest to bid for the contract, saying the latest requirements favored Boeing's smaller 767 entrant.