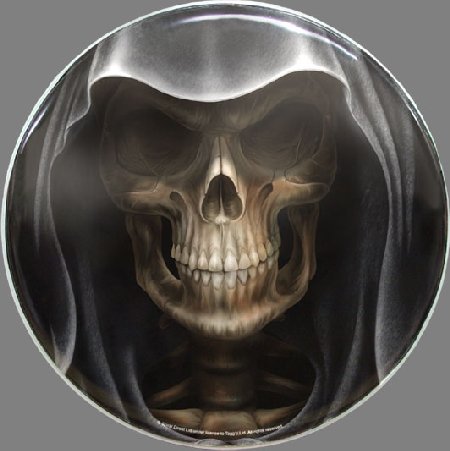 Let's see what Mark Lerner of the Constitutional Alliance wrote to State Rep Biggs in an email where Mr. Lerner states unequivocally that "YES, HB2632/SB1070 will create a national ID card/system" for Arizona

Should you agree with Mr. Lerner's assessment and his ability to speak on this issue, please contact your State Reps and State Sen with a copy of the Lerner/Biggs email and put them on notice that there are serious consequences for supporting any form of Real ID/National ID under any name and that you will remember how they vote come election time.

All PRO-Constitutional elected officials and candidates need to oppose HB2632/SB1070 and all bills that advance Real ID/National ID.

I have been asked by several people in Arizona to contact you regarding Senator Pearce legislation. My name is Mark Lerner and I am the Co-Founder of the Constitutional Alliance. The Alliance is made up of state lawmakers,national and state groups/organizations and private citizens.

I am providing two links for the purpose of illustrating that DHS's own "system" is not working and further that DHS is failing at securing our borders even at authorized Custom Border Patrol Checkpoints. http://news.newamericamedia.org/news/view_article.html?article_id=8b92c12425a67effcc195e6905f7d556 and http://homelandsecuritynewswire.com/how-effective-cbp-keeping-us-borders-safe. With all due respect to Senator Pearce relying on the federal government's "system" is a recipe for disaster. As long as we as a country continue to look to the same people (federal government) who created the problem to resolve the problem we will continue to have to deal with the problem. It is long past time for states to look for ways to resolve problems without providing the federal government with more information/control over each of us.

It is noteworthy that both the Real ID Act 2005 and PASS ID Act call for an authentication process for birth certificates, I do not oppose such a system but rather support it because it could be done without the need to provide information either to or through the federal government. States would have complete control of the "system". The hub itself would not retain any information but rather act only as a conduit. I would admit that in a very few instances birth certificates would not be available. In those instances other breeder documents should be able to satisfy place of birth or citizen status. It is also true there may have to be rare instances where immigration status would have to be resolved. This would be the very rare exception and not the rule and thus would not create a national identification system.

I respectfully disagree with Senator Pearce. His legislation would create a "national" ID card/system. The mere fact that before a license or identification card can be issued a "check" or approval of the federal government is required creates a national identification "system" or card.

I have testified on the "issue" of Real ID and the issuance of identification documents in many states around the country. Additionally I have been afforded the opportunity to present testimony to Congress. I have also met with and convinced the ACLJ to address the issue of the Real ID Act 2005. Although I primarily work with "Conservative" Republicans I also work with Democrats on this issue and other related issues.

I am providing several documents as attachments that I believe will establish my credibility on this issue.