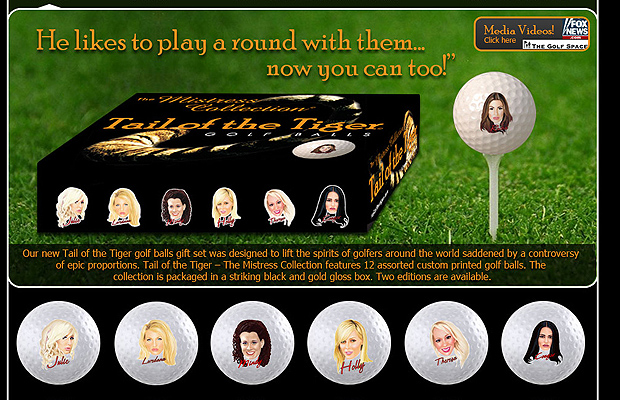 WELLINGTON (Reuters) – Tiger Woods will be judged by his golf rather than taunted for his extra-marital affairs when he returns to action at next week's U.S. Masters, according to his caddie Steve Williams.

New Zealander Williams told TVNZ on Tuesday that the crowd at Augusta National would be too respectful to barrack Woods who has admitted he was nervous about the reception he would receive after his four-month break from the game.

"They (Augusta) are very specific with whoever they let in there, so they are genuine golf fans," said Williams.

"I don't really expect any of those people having any problems. I think they will be very happy to see Tiger playing at Augusta where he's been successful."

Woods, 34, has not played this year following revelations that he had a string of affairs. The world number one, a four-time Masters champion, has said he is undergoing therapy for sex addiction.

"The people that are going to watch Augusta, they call them patrons there not spectators. They are all golf fans and it is a very difficult tournament to get in," added Williams.

"It is the only golf tournament in the world there is waiting list to get in to."

Williams, hired in 1999 by Woods who has since won 13 of his 14 major titles, said the big challenge for his boss was simply concentrating on his game.

UK To Roll Out 'Covid Passports' For Sporting And Music Events

It's Official: All Foreign Travelers Barred From Attending Tokyo Games

UFC Is BACK Without Covid Restrictions! - Lockdowners LOSE THEIR MINDS!