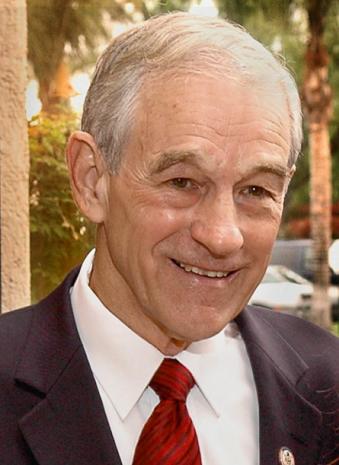 With passage of last week’s bill, the American people are now the unhappy recipients of Washington’s disastrous prescription for healthcare “reform.” Congressional leaders relied on highly dubious budget predictions, faulty market assumptions, and outright fantasy to convince a slim majority that this major expansion of government somehow will reduce federal spending. This legislation is just the next step towards universal, single-payer healthcare, which many see as a human right. Of course, this “right” must be produced by the labor of other people, meaning theft and coercion by government is necessary to produce and distribute it.
Those who understand Austrian economic theory know that this new model of healthcare will cause major problems down the road, as it has in every nation that ignores economic realities. The more government involves itself in medicine, the worse healthcare will get: quality of care will diminish as the system struggles to contain rising costs, while shortages and long waiting times for treatment will become more and more commonplace.
Consider what would happen if car insurance worked the way health insurance does. What if it was determined that gasoline was a right, and should be covered by your car insurance policy? Perhaps every gas station would have to hire a small army of bureaucrats to file reimbursement claims to insurance companies for every tank of gas sold! What would that kind of system do to the costs of running a gas station? How would that affect the prices of both gasoline and car insurance? Yet this is exactly the type of system Congress is now expanding in health insurance. In a free market system, health insurance would serve as true insurance against serious injuries or illness, not as a convoluted system of third-party payments for routine doctor visits and every minor illness.

Mass Exodus Of Doctors And Nurses May Lead To Total Collapse Of The U.S. Medical System