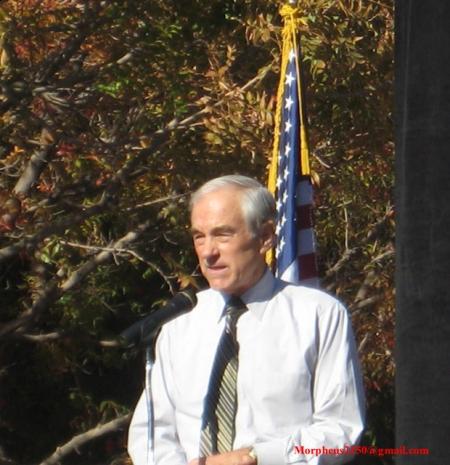 The Battle Begins for 2012 GOP Contenders.
Every four years, in between presidential elections, conservative activists gather to take stock of some of the most prominent names in the Republican Party -- and consider which of them has what it takes for a successful run for the White House.

That gathering, the Southern Republican Leadership Conference, takes place this Thursday through Saturday in New Orleans. Among the speakers will be Newt Gingrich, Ron Paul, Bobby Jindal, Michael Steele, and Sarah Palin, whose speech will be closely watched for signs as to whether the former Alaska governor is serious about a presidential run or is opting instead a lucrative media career.

Notably absent, oddly enough, will be the only two prominent Republicans who have been doing the most staff hiring, fundraising, travel and networking to lay the groundwork for a 2012 run: Former Massachusetts governor and 2008 GOP presidential hopeful Mitt Romney, who has elected to continue his book tour instead of coming to the conference, and Minnesota Gov. Tim Pawlenty, who pulled out in order to attend a welcome home ceremony for members of the armed forces.