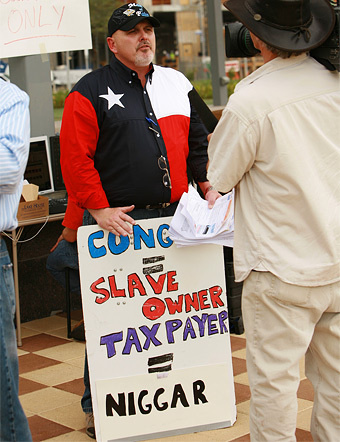 Saul Alinsky died in 1972. He was a Marxist grassroots organizer who spent much of his life organizing rent strikes and protesting conditions of the poor in Chicago in the 1930s. However, unlike Christian socialist and activist for the poor Dorothy Day, Alinsky's real claim to fame was as strategist for anti-establishment '60s radicals and revolutionaries.

Indeed, Alinsky wrote the rule book for '60s radicals like Bill and Hillary Clinton, George Miller and Nancy Pelosi. He considered Hillary Rodham to be one of his better students and asked her to join him in his efforts as an organizer of radical leftist causes. But Hillary had other fish to fry on her climb to national prominence.

Alinsky had a true genius for formulating tactical battle plans for the radical left. He wrote two books outlining his organizational principles and strategies: "Reveille for Radicals" (1946) and "Rules for Radicals" (1971).

"Rules for Radicals" begins with an unusual tribute: "From all our legends, mythology, and history (and who is to know where mythology leaves off and history begins – or which is which), the first radical known to man who rebelled against the establishment and did it so effectively that he at least won his own kingdom – Lucifer."

The devil challenged authority and got his own kingdom, and that goes to the heart of what left is really about. That of course is to get power any way you can, including lying, cheating and stealing.

1 Comments in Response to Saul Alinsky: The Devil Went Down to the Tea Party

I love Alinsky.  Sure he was a commie.  But he was a gosh darn creative commie.  I love laughing at the stories told about his advice.  Rather than prepare, we should emulate.

…and the Pulpits Are Silent

L.D. - No Masters, No Slaves…No One can Rule You

ARE YOU AN ACTIVIST OR AN ENABLER?

Did Jill Biden Get Booed at Eagles Game in Philadelphia?