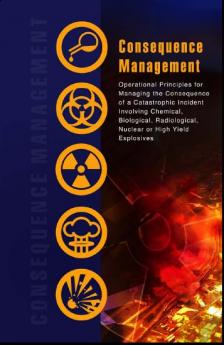 Note: An update has been posted at the end of the article.
In October of this year, one month prior to the November midterm elections, a special army unit known as 'Consequence Management Response Force' will be ready for deployment on American soil if so ordered by the President.
The special force, which is the new name being given to the 1st Brigade Combat Team of the 3rd Infantry, has been training at Fort Stewart, Georgia and is composed of 80,000 troops.
According to the Army Times, " They may be called upon to help with civil unrest and crowd control or to deal with potentially horrific scenarios such as massive poisoning and chaos in response to a chemical, biological, radiological, nuclear or high-yield explosive, or CBRNE, attack." The key phrase is 'may be called upon to help with civil unrest.'

Do Not Help The Govt Steal From You! Preppers, Remember The U.S. Government...

The Governing Criminals Will Come After All Those Not Willing to be Injected, and --

The Gathering Storm in the West

The Fall of Canada, The Danger in the US

Klaus Schwab is Salivating Over a Power Grid Collapse...

G. Edward Griffin: MARTIAL LAW To Be DECLARED! - The WAR Has JUST BEGUN!

FTX Implosion Leads to Chaos in the Streets - Bix Weir

Letters to the Editor •

Bernie Sanders at RMT rally in London: Hawking the myth of a trade union revival