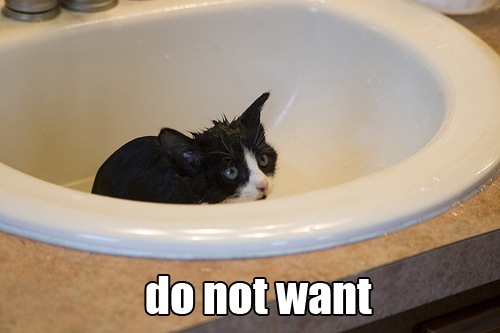 WASHINGTON – A broad coalition of group sent a letter Tuesday to the White House, the House and Senate Judiciary Committees, the House Ways and Means Committee and the Senate Finance Committee urging them to oppose a proposal by Senators Charles Schumer (D-NY) and Lindsey Graham (R-SC) that would include a biometric national ID card in comprehensive immigration reform legislation. Signatories are from across the political spectrum and include advocates for privacy, consumer rights, gun owners, limited government and religious liberty.

A biometric ID card, like the kind under consideration here, is a national system for identifying individuals that is used to determine if they are eligible for rights and benefits – a classic national ID. In order to create a biometric ID, every worker in America would have to present a birth certificate and other identification documents, then have his or her biometric, like a fingerprint, captured.

In its letter, the coalition stated, “A National ID would not only violate privacy by helping to consolidate data and facilitate tracking of individuals, it would bring government into the very center of our lives by serving as a government permission slip needed by everyone in order to work.”

Below is the full text of the letter and a full list of signatories.