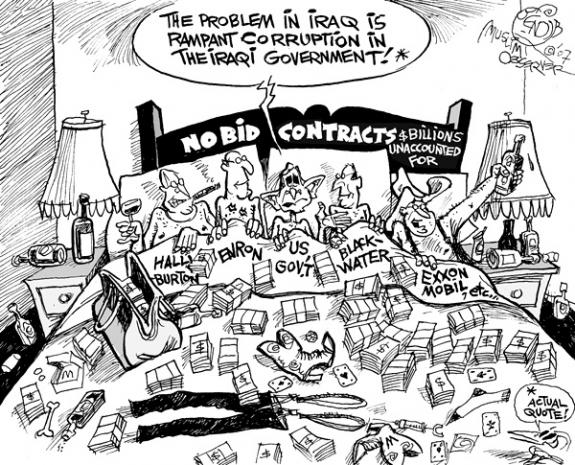 ANHAM, an investment holding and services company, is a leading contractor in the Middle East, North Africa, Central Asia and Europe including Iraq, Afghanistan, Russia and Libya.

Based in Dubai, it contracts with local companies to structure ventures in emerging markets and has backing from Saudi Arabia, Jordan and a Virginia company.

The announcement follows a decision announced this week by the U.S. Defense Logistics Agency to replace Kuwait's Agility (AGLT.KW) as the main supplier to the U.S. military in the Gulf.

That decision followed a new indictment Monday accusing Agility of fraud in $8.5 billion worth of contracts first signed in 2003 to supply the U.S. Army in the Gulf.

The DLA has suspended the firm, formerly Public Warehousing Co. K.S.C., from bidding on new contracts and Agility is in talks with the U.S. Department of Justice to settle the case.