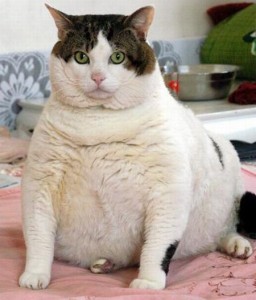 Washington
On the eve of Senate consideration of financial regulatory reform, President Obama and other top administration officials are ramping up pressure to pass the overhaul.
The president will travel to New York City on Thursday to push for financial reform, the White House announced Monday. In remarks at Cooper Union, a New York school of art, architecture, and engineering, he will call for “swift Senate action” and “remind Americans what is at stake if we do not move forward with changing the rules of the road as a part of a strong Wall Street reform package,” White House press secretary Robert Gibbs said in a statement.
In another sign the administration is working aggressively to get the votes to bring legislation to the floor later this week, Treasury Secretary Tim Geithner was to meet with Sen. Susan Collins (R) of Maine on Monday. This followed a meeting last week between Secretary Geithner and Sen. Scott Brown (R) of Massachusetts.
The Democrats need at least one Republican vote to halt a GOP filibuster, and those two are among the more moderate Republican senators potentially willing to allow a floor vote.
The announcement Friday that the Securities and Exchange Commission was suing banking giant Goldman Sachs for alleged fraudulent behavior has energized Democrats to fight for reform and heightened the partisan clash.