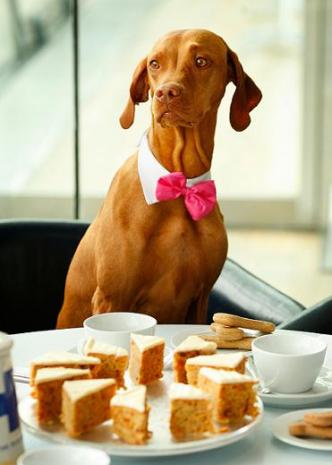 Like the tea partiers, the Birch Society is something of a blank screen upon which people project their emotions. The actual subject matter of the society’s publications would put most Americans to sleep. Do you care how your congressman voted on H.R. 3183, the Energy-Water Appropriations bill? If so, you can find out by picking up the Freedom Index pamphlet the Birchers put out. I did and I found that the only House member with a 100 percent rating from the society is Ron Paul, the once and perhaps future presidential contender from Texas.
This is exactly the sort of thing that drives my fellow members of the mainstream media crazy. They want to put the John Birchers in one box, presumably a box filled with mobs of angry people holding pitchforks. But mention Ron Paul and they construct another box, one you might find in Amsterdam. It’s filled with advocates of legalized drugs and open prostitution.
Yet Paul, who first employed the tea party theme in his 2008 campaign, and the Birchers agree on most of the issues that matter these days. So who’s on the other side?
Most of those self-proclaimed “right-wing” radio talk show hosts, that’s who. I found that out when I got to chatting with the guy behind the table, 56-year-old Kip Webster of Ringwood.
The subject of our conversation was radio talker Mark Levin, who recently decided to turn down an invitation to speak at the annual Conservative Political Action Conference in Washington because the Birchers were a co-sponsor.
“He’s at best a useful idiot,” said Webster of Levin. I hadn’t heard that term since the Cold War. Webster went into a long dissertation on how the adherents of so-called “neo” conservatism – a group that includes just about all the radio talkers – are the ideological inheritors of the Trotskyite tradition.
The details of that debate are too involved to recount here. I’m just bringing it up to point out that there’s a fault line in American politics invisible to the mainstream media. Though the tea party people are literally all over the map, on the whole they represent a return to traditional American values that weren’t in evidence in the big-spending, big-government George W. Bush era.