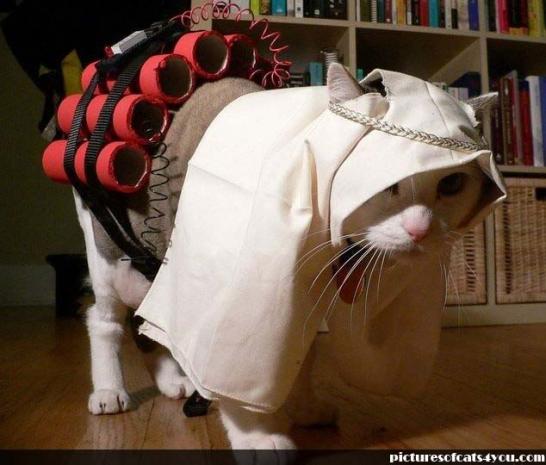 "There is a lot of ammunition left behind – mortars, rockets, and missiles," a Taliban spokesman claimed in an interview with the station. "This, God willing, we will [use] against them."
"In just days after the Americans withdrew, the Taliban have control of the area," an Al Jazeera reporter says over a broadcast of the clip.
The US said that they'd destroyed observation posts and other strategic elements of the base, and left no valuable assets behind. For area residents, they said, they'd left behind living quarters and fuel.
“We have two companies that can do an air assault there anytime we want,” a Pentagon spokesman told AP.
Speaking to Al Jazeera, the Taliban said they intend to use the base -- located in the obscure Afghan province of Kunar -- as a foothold for mounting new attacks against American troops. 42 US troops have been killed in the area since the US military occupied the country.
The Pentagon says that they're not surprised by the Taliban's success.
A Pentagon spokesman told AP, "When we repositioned our forces, we knew that there was a real possibility of insurgent forces going into there, but we still believe that decision was the correct one based on the resources that we have available and the objectives that we want to achieve,” said a U.S. spokesman, Col. Wayne Shanks.

Jan. 6 Prisoner Beaten til He Lost an Eye, Later He Was Tied to Chair for 12 Hours...

The Greatest Democide in History

Pfizer Continues to Use Babies and Children as Lab Rats to Develop More COVID-19 Vaccines...

Zendure SuperBase Pro 2000...Power for preppers and when the grid goes down.