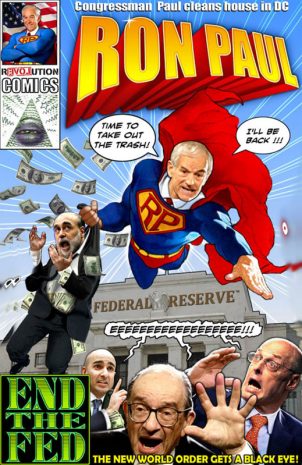 The Southern Poverty Law Center (SPLC) took the time to put together a list of anti-government "Patriots" involved in the truth movement, which has exploded, (no doubt from the truthfulness of the movement, the tireless efforts of activists  and mass amounts of everyday people waking up spontaneously) accompanied by the rapid expansion of other sectors of the radical right.

This spectacular growth (see timeline) is the result of several factors, including anger over major political, demographic and economic changes in America, along with the popularization of radical ideas and conspiracy theories by ostensibly mainstream politicians and media commentators.

Although the resurgence of the so-called Patriots — people who generally believe that the federal government is an evil entity that is engaged in a secret conspiracy to impose martial law, herd those who resist into concentration camps, and force the United States into a socialistic "New World Order" — also has been propelled by people who were key players in the first wave of the Patriot movement in the mid–1990s, there are also a large number of new players. What follows are profiles of 35 individuals at the heart of the resurgent movement:

Did Russia Just Strike Poland? No, Ukraine Did!

'Dark Ships' Emerge From the Shadows of the Nord Stream Mystery

The Ever Widening War Grows Wider

BREAKING: Something Strange is Happening... ???