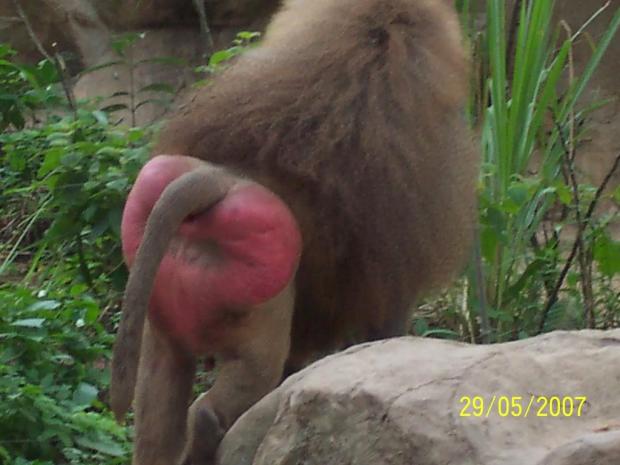 According to a memo obtained by the Associated Press and reported on at Politico, “top staffers” at the Securities Exchange Commission used Internet pornography to … um, get a grip on themselves … as the US economy ground toward collapse in 2008:

One SEC attorney in Washington kept burned CDs and DVDs of pornography downloaded on his government computer — the hard drive of which was filled by explicit material …. Another SEC employee was blocked access from [sic] pornographic websites more than 16,000 times in one month …

Naturally this report has been greeted by considerable moralizing, complaining and posturing.

Yes, it’s an abusive waste of taxpayer money to furnish someone with a state-of-the-art PC and a high-speed Internet connection and then pay him $200,000 per year (at least 17 of the investigated employees were in that salary range) to sit in front of that PC and flog the dolphin.

But think of the alternatives! What if they’d been doing their jobs? The very idea sends chills running down my spine and cues up cheesy horror-flick music in the back of my head.

To put it a different way, the SEC’s primary mission is selective restraint of trade for the benefit the political class.

If your company is well-connected in Washington, the SEC’s job is to grease the skids for, and give a patina of regulatory “credibility” to, your latest cockamamie scheme for defrauding the public — “Mortgage-Backed Securities,” for example.

If your company isn’t well-connected in Washington, the SEC’s job is to wrap you in miles of red tape, throw you in the Potomac, and push your head back under the water if you manage to surface for air — whatever it takes to keep you from competing with the previously mentioned class of companies.

If the SEC’s 4,000 or so employees had spent eight hours a day doing their jobs for the last 75 years, we’d be royally screwed. The economy wouldn’t have collapsed in 2008 because there wouldn’t have been any economy left to collapse by 2008. Half the securities traders in America would be in jail on charges of Contempt of Bureaucrat and the other half would be gaily hawking derivatives backed by your presumed rate of toejam production or the probability of a monkey hitting three 20s in a row at darts (said derivatives duly approved by the SEC, of course).

C4SS News Analyst Thomas L. Knapp is a long-time libertarian activist and the author of Writing the Libertarian Op-Ed, an e-booklet which shares the methods underlying his more than 100 published op-ed pieces in mainstream print media. Knapp publishes Rational Review News Digest, a daily news and commentary roundup for the freedom movement.

From the Notebook The Unintended Consequences of COVID-9/11

Possible Unintended Consequences of the COVID mRNA Vaccine and What to Do If You Have Taken...