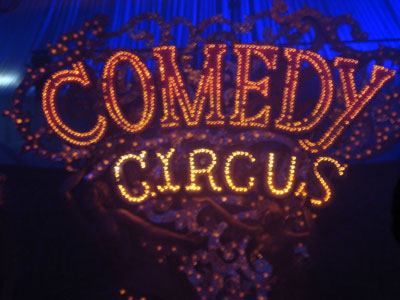 A majority of Phoenix City Council members said Monday they will not support a plan by Mayor Phil Gordon to file a lawsuit against the state seeking to block the toughest law in the nation targeting illegal immigration.

Gordon, a Democrat, has called the Arizona legislation "unconstitutional," saying it will lead to racial profiling and violate people's civil rights.

The mayor still intends to put the proposal to a vote on Tuesday.
But the council's five Republicans - Sal DiCiccio, Bill Gates, Claude Mattox, Peggy Neely and Thelda Williams - told The Arizona Republic they back the new law, which they say addresses immigration problems that have been ignored by Washington for decades.

They also said it is fiscally irresponsible for the city to launch a taxpayer-funded suit when other entities, including the American Civil Liberties Union, are contemplating litigation.

"The last thing we should be doing is spending money on this lawsuit when we have so many pressing needs in this city," Gates said. "We know there will be other entities bringing lawsuits - ACLU, MALDEF - we know that will happen."

The Mayor's Office on Monday said Gordon still planned to ask the nine-member council at 2 p.m. Tuesday to press forward with the suit. He told CNN's Wolf Blitzer on Monday that he personally would sue the state if he could not corral the five necessary votes.

"I'm hoping the City Council will authorize us tomorrow," Gordon said, "but if not, then as a mayor I will file a suit to protect our community and keep it safer."

Senate Bill 1070, signed by GOP Gov. Jan Brewer on Friday, makes it a state crime for a person to be in Arizona illegally. The law also requires police officers to make a reasonable attempt to determine the immigration status of a person if there is suspicion that the person is in the country illegally.

Mayor Gordon is another traitor! And a coward!