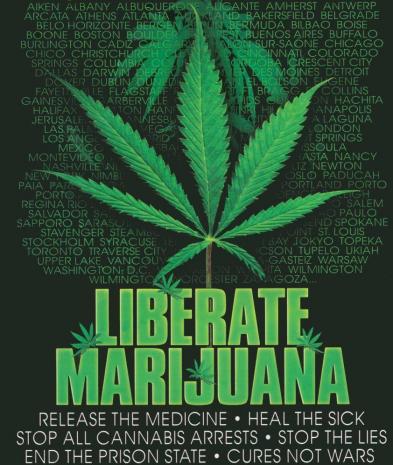 Seattle's new city attorney has better things to do than prosecute pot smokers, he said January 14. City Attorney Pete Holmes announced he was dismissing all marijuana possession cases, starting with those filed by his predecessor, Tom Carr, whom Holmes defeated in November. He said he dismissed two cases his first day on the job, and several others are about to be dismissed.

Pete Holmes
"We're not going to prosecute marijuana possession cases anymore," said Holmes. "I meant it when I said it" during the campaign.

Holmes' criminal division chief, Craig Sims, added that he is reviewing an additional 50 cases. Barring "out of the ordinary" circumstances, Sims said, the prosecutor's office does not intend to file charges for marijuana possession.

Although voters in pot-friendly Seattle approved a 2003 initiative making marijuana the lowest law enforcement priority, former City Attorney Carr was still prosecuting pot busts. In the last half of 2008, his office handled 81 marijuana-related cases, with Carr dismissing 21 and filing charges in 60 others, including 20 where pot possession was the only charge. In the first half of 2009, Carr declined only eight of 62 marijuana-related cases, including 21 where possession was the only charge.

Holmes' change of policy comes amidst a climate increasingly favorable to marijuana law reform in Washington state. A state assembly committee held hearings on a pair of decriminalization and legalization bills last week -- they were defeated in committee this week -- and a group of Seattle-based activists also announced last week that they were beginning a drive to get a legalization initiative on the ballot in November.