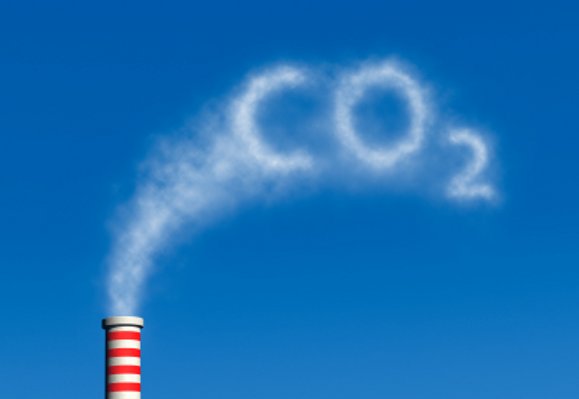 Making cement for concrete involves heating pulverized limestone, clay, and sand to 1,450 °C with a fuel such as coal or natural gas. The process generates a lot of carbon dioxide: making one metric ton of commonly used Portland cement releases 650 to 920 kilograms of it. The 2.8 billion metric tons of cement produced worldwide in 2009 contributed about 5 percent of all carbon dioxide emissions. Nikolaos Vlasopoulos, chief scientist at London-based startup Novacem, is trying to eliminate those emissions with a cement that absorbs more carbon dioxide than is released during its manufacture. It locks away as much as 100 kilograms of the greenhouse gas per ton.

Vlasopoulos discovered the recipe for Novacem's cement as a grad student at Imperial College London. "I was investigating cements produced by mixing magnesium oxides with Portland cement," he says. But when he added water to the magnesium compounds without any Portland in the mix, he found he could still make a solid-setting cement that didn't rely on carbon-rich limestone. And as it hardened, atmospheric carbon dioxide reacted with the magnesium to make carbonates that strengthened the cement while trapping the gas. Novacem is now refining the formula so that the product's mechanical performance will equal that of Portland cement. That work, says ­Vlasopoulos, should be done "within a year."

Other startups are also trying to reduce cement's carbon footprint, including Calera in Los Gatos, CA, which has received about $50 million in venture investment. However, Calera's cements are currently intended to be additives to Portland cement rather than a replacement like Novacem's, says Franz-Josef Ulm, director of the Concrete Sustainability Hub at MIT. Novacem could thus have the edge in reducing emissions, but all the startups face the challenge of scaling their technology up to industrial levels. Still, Ulm says, this doesn't mean a company must displace billions of tons of Portland cement to be successful; it can begin by exploiting niche areas in specialized construction. If Novacem can produce 500,000 tons a year, ­Vlasopoulos believes, it can match the price of Portland cement.

I read about a new invention that absorbs carbon dioxide and you can put them everywhere. You could call it a magnet for carbon dioxide  but most people call it a tree.  Imagine that! and it is all natural and requires very little maintenance. Idiots !