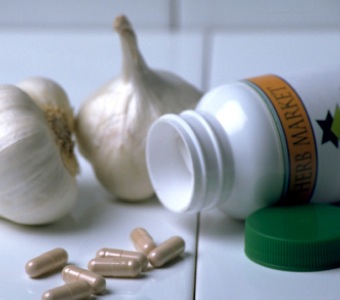 The American public is becoming fed up with “sneak” provisions tacked onto largely unrelated bills that are likely to pass. A glaring recent example was tacking onto the Healthcare bill a complete change to student loans. Often the “sneak” provision is so buried that hardly anyone is aware of it.

The Wall Street Reform and Consumer Protection Act of 2009 (H.R. 4173), recently passed in the House of Representatives, includes language going far beyond finance inserted by Congressman Henry Waxman (D-CA). This language could be used for an end run around the Dietary Supplement Health and Education Act (DSHEA), the legislation that governs dietary supplement regulation by the FDA

The Senate is expected to vote on its finance “reform” bill as early as this weekend. We need your help to ensure that it is not amended to include a similar provision going far beyond finance that could be used against supplements. Please take action now. TAKE ACTION

Congressman Waxman is well known as an opponent of the dietary supplement industry. This is somewhat ironic: his district includes Hollywood and presumably many of his closest supporters are health store shoppers and supplement users. Most of these people simply don’t know what Waxman is doing in this area.

This powerful Congressman, chair of the House Energy and Commerce Committee (which includes health as a subcommittee), would appear to want supplements regulated like drugs, a step that would effectively eliminate them. He is determined and has stated: “One enduring truth about Washington is that no issue is ever settled for good.”