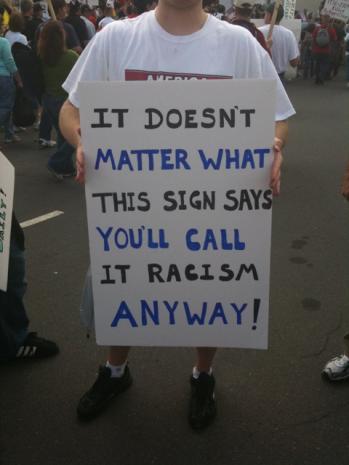 On April 17, the Courier-Journal in Louisville, Kentucky, reported on a military exercise dubbed “Mangudai,” named after the special forces of Genghis Khan’s Mongol army who could fight for days without food or sleep. The Kentucky newspaper portrayed the exercise as an effort to train soldiers to battle the Taliban in Afghanistan.

“Designed to test the limits of officers’ physical, mental and emotional endurance, the emerging Army exercise offered a revealing window onto modern combat training in the era of Iraq and Afghanistan,” Chris Kenning wrote for the newspaper. “Over three days last week, participants had to crawl on their bellies under real machine-gun fire, shimmy commando-style over a single rope high in the air and march for more than 22 miles through forests.”

But according to information received by The Patriot Post blog, there is another aspect to the military exercises not reported by local media.

“This week, I was contacted by a number of military personnel, enlisted and officer ranks, who expressed concern about a military exercise underway at Ft. Knox, the U.S. Bullion Depository. As with most such exercises, the Ft. Knox alert occurred in stages, as if real time intelligence was being provided at various intervals,” writes Mark Alexander.