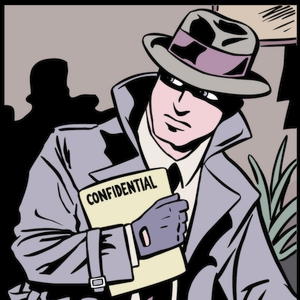 Anxious that Wikileaks may be on the verge of publishing a batch of secret State Department cables, investigators are desperately searching for founder Julian Assange. Philip Shenon reports.

(This story has been updated to reflect new developments on Assange's whereabouts.)

Pentagon investigators are trying to determine the whereabouts of the Australian-born founder of the secretive website Wikileaks for fear that he may be about to publish a huge cache of classified State Department cables that, if made public, could do serious damage to national security, government officials tell The Daily Beast.

The officials acknowledge that even if they found the website founder, Julian Assange, it is not clear what they could do to block publication of the cables on Wikileaks, which is nominally based on a server in Sweden and bills itself as a champion of whistleblowers.

“We’d like to know where he is; we’d like his cooperation in this,” one U.S. official said of Assange.

American officials said Pentagon investigators are convinced that Assange is in possession of at least some classified State Department cables leaked by a 22-year-old Army intelligence specialist, Bradley Manning of Potomac, Maryland, who is now in custody in Kuwait.

And given the contents of the cables, the feds have good reason to be concerned.

3 Comments in Response to Pentagon Conducts Manhunt for WikiLeaks Founder

have a unnice day lol