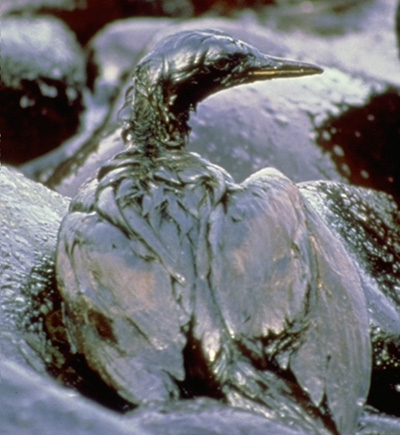 As the oil spill continues and the cleanup lags, we must begin to ask difficult and uncomfortable questions. There does not seem to be much that anyone can do to stop the spill except dig a relief well, not due until August. But the cleanup is a different story. The press and Internet are full of straightforward suggestions for easy ways of improving the cleanup, but the federal government is resisting these remedies.

First, the Environmental Protection Agency can relax restrictions on the amount of oil in discharged water, currently limited to 15 parts per million. In normal times, this rule sensibly controls the amount of pollution that can be added to relatively clean ocean water. But this is not a normal time.

Various skimmers and tankers (some of them very large) are available that could eliminate most of the oil from seawater, discharging the mostly clean water while storing the oil onboard. While this would clean vast amounts of water efficiently, the EPA is unwilling to grant a temporary waiver of its regulations. 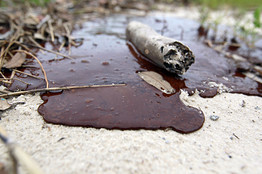 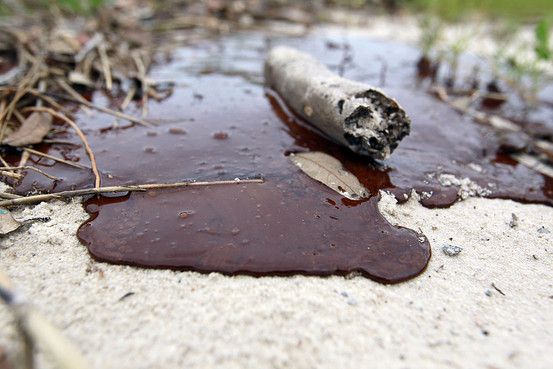 Next, the Obama administration can waive the Jones Act, which restricts foreign ships from operating in U.S. coastal waters. Many foreign countries (such as the Netherlands and Belgium) have ships and technologies that would greatly advance the cleanup. So far, the U.S. has refused to waive the restrictions of this law and allow these ships to participate in the effort.

The combination of these two regulations is delaying and may even prevent the world's largest skimmer, the Taiwanese owned "A Whale," from deploying. This 10-story high ship can remove almost as much oil in a day as has been removed in total—roughly 500,000 barrels of oily water per day. The tanker is steaming towards the Gulf, hoping it will receive Coast Guard and EPA approval before it arrives.

2 Comments in Response to Why Is the Gulf Cleanup So Slow?

It is time to bum rush the Feds on this one.  Sure; they will do what they do.  Stop 100's of video carrying citizens and then arrest and detain...then....what?  They have NO POWER>

Why is the gulf cleanuyp so slow?

But why do they hate us?

But why do they hate us?

Yeah but why do they hate us?