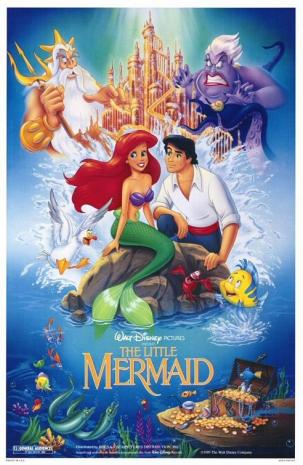 On land during the day, we humans rule. Or at least we're considered top predators, and with our feet on the ground, we're in our element.

In the sea, sans a boat, forget about it. We're too slow, too encumbered with gear, and often too stupid to be much more than prey. What's to worry about down there? Plenty!

Yes, this list is subjective, but it's based on research aimed at finding the creatures of the deep that conjure the most compelling combination of frightening personas, actual aggression and/or real pain or death to humans. More often than not, pain and death from sea creatures is avoidable, especially in the case of two on this list that inflict most of their damage in home aquariums and restaurants.

Before we continue, a nod to venerable contenders that aren't on the list: killer whales (there are few confirmed attacks, accept by those in captivity), octopuses (yes, they've been known to attack), sea cucumbers (who'da thunk?) and piranhas (which actually live only in freshwater, and whose deadly attacks on people are pure myth).

Sister Dorothy Stang Defender of the Amazon and Its People