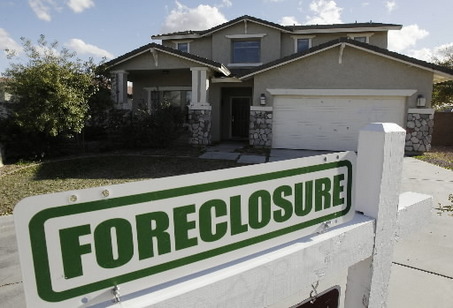 WASHINGTON — Obama administration housing rescue programs have been ineffective at preventing a rise in home foreclosures even as the government's support for the mortgage market grew by nearly $700 billion in the past year, bailout watchdogs said on Wednesday.

Neil Barofsky, Special Inspector General for the Troubled Asset Relief Program, heaped more criticism on Treasury for its failure to adopt more realistic goals for the number of people who can benefit from its program to modify mortgages to slash monthly payments.

"Treasury's continued indications that this is a successful program without identifying these goals and benchmarks is simply not credible," Barofsky told the U.S. Senate Finance Committee. "And I fear that the growing public suspicion that this program is an outright failure will continue unless and until Treasury adopts this recommendation and comes clean with what its goals and expectations are."

The Treasury has stated its goal for its $75 billion Home Affordable Modification Program was to cut monthly payments for 3 million to 4 million "responsible" homeowners by the end of 2012 — excluding speculators or those who bought vacation homes.

The Treasury released figures this week showing that it had assisted 1.3 million homeowners so far, but  over 40 percent of these — around 530,000 — have dropped out of the program. In fact, more borrowers dropped out than those who achieved permanent status in June.

Warren, considered a leading candidate to lead the new Consumer Financial Protection Bureau signed into law by President Barack Obama on Wednesday, said the program had not kept up with the deterioration in the housing market.

If you want anything to be messed up, get the government involved.