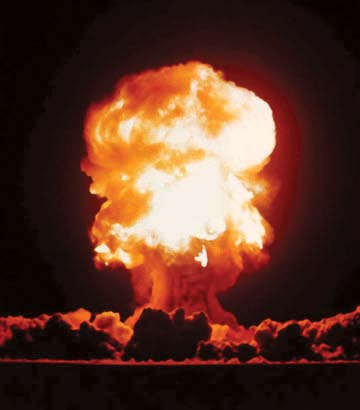 1 Comments in Response to Doug Casey: War Is Coming - "to distract people from their own misery"

"Well, people, especially Americans, forget that war, far from being an alien experience only read about in books, is actually a commonplace occurrence."

Hmmm...I disagree somewhat.  Amerikans only know war on TV.  Most Amerikans are so ignorant and illiterate they can't read.  The rest holds true.  The problem with this country and its out of control warmongering is that it has never, ever experienced war at home.  It always inflicts the destruction and chaos on others but nobody has yet done it to them.  If they had experienced it in their own flesh and blood, such as Europe did during WWII, they wouldn't be quite as eager to engage in it.