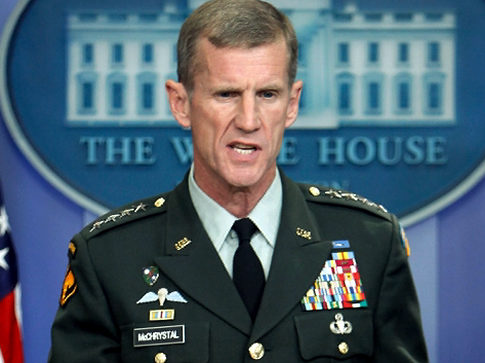 COMMENT: More redundant proof that wars go on in the name of military industrial complex profits, not for freedom, democracy or etc. Nevertheless, you’d better believe this is the tip of the iceberg.

WASHINGTON — The Pentagon will release the names and roles of retired generals and admirals it hires to advise the military, the No. 2 Defense official announced today in an opinion piece in USA TODAY.

As late as Monday, the Pentagon had considered shielding the names of its “senior mentors” and their roles in consulting active-duty commanders on war games and other exercises.

The services did not have to identify them, and many mentors made hundreds of dollars per hour while collecting six-figure pensions. Of the 158 retired generals and admirals identified as mentors, 80% had financial ties to defense contractors, including 29 who were full-time executives of defense industry companies.