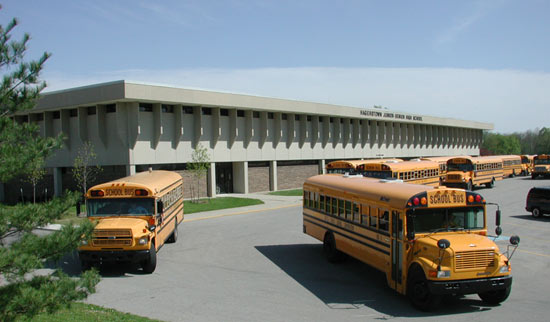 A lower middle class which has received secondary or even university education without being given any corresponding outlet for its trained abilities was the backbone of the twentieth century Fascist Party in Italy and the National Socialist Party in Germany. The demoniac driving force which carried Mussolini and Hitler to power was generated out of this intellectual proletariat’s exasperation at finding its painful efforts at self-improvement were not sufficient.

Solve this problem and school will heal itself: children know that schooling is not fair, not honest, not driven by integrity. They know they are devalued in classes and grades,1 that the institution is indifferent to them as individuals. The rhetoric of caring contradicts what school procedure and content say, that many children have no tolerable future and most have a sharply proscribed one. The problem is structural. School has been built to serve a society of associations: corporations, institutions, and agencies. Kids know this instinctively. How should they feel about it? How should we?

As soon as you break free of the orbit of received wisdom you have little trouble figuring out why, in the nature of things, government schools and those private schools which imitate the government model have to make most children dumb, allowing only a few to escape the trap. The problem stems from the structure of our economy and social organization. When you start with such pyramid-shaped givens and then ask yourself what kind of schooling they would require to maintain themselves, any mystery dissipates – these things are inhuman conspiracies all right, but not conspiracies of people against people, although circumstances make them appear so. School is a conflict pitting the needs of social machinery against the needs of the human spirit. It is a war of mechanism against flesh and blood, self-maintaining social mechanisms that only require human architects to get launched.

Not a Lone Wolf Killing