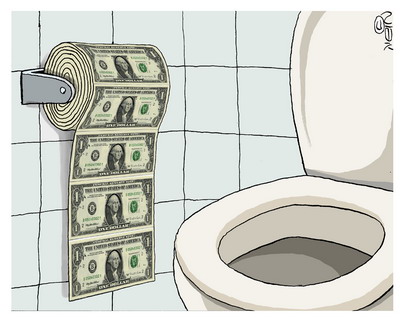 The Federal Reserve spent the past three decades getting inflation low and keeping it there. But as the U.S. economy struggles and flirts with the prospect of deflation, some central bank officials are publicly broaching a controversial idea: lifting inflation above the Fed's informal target.

The rationale is that getting inflation up even temporarily would push "real" interest rates—nominal rates minus inflation—down, encouraging consumers and businesses to save less and to spend or invest more. 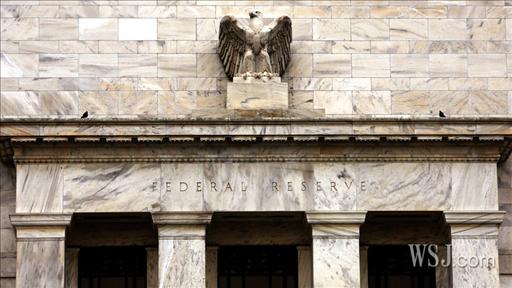 Jon Hilsenrath tells Simon Constable and David Weidner why the Federal Reserve may be ready to raise its target for inflation in an effort to stimulate the faltering U.S. economy. Plus, stocks and gold soar and Eebee takes aim at babies.

Others warn that pushing inflation higher than the target could create public confusion and risk fueling financial bubbles and market instability. They say Fed policy already is weakening the dollar and as a result prompting a gold and commodity boom. "The Fed is treading upon a mine-laden path that has never been tip-toed through in this country," said Andrew Busch, a currency strategist at BMO Capital Markets.

Read my comment.  The pros and con in creating inflation or bringing it down is neither right nor wrong. Read it and know why, and don't be surprise. It's fundamentally basic if you know your fiscal and monetary economics.