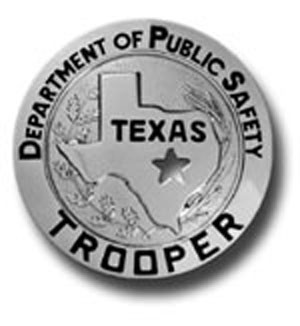 DALLAS - A former Department of Public Safety trooper who was accused of using excessive force during a traffic stop now faces criminal charges.

Trooper Arturo Perez was charged with misdemeanor assault for the incident that happened on the Dallas North Tollway in October 2009.

An attorney for the victim said while she was driving her passenger grabbed the wheel and caused her to crash into the wall near Lemon Avenue.

The 22-year-old suffered very minor injuries when her airbag deployed. But she called 911 and that's when things got worse.

Dash camera video shows Perez handcuff the woman and slam her into a wall.

"As a chief felony prosecutor, a county judge, a state district judge, I've never seen anything like it. It's horrific," said Attorney Randy Isenberg. "Clearly excessive brutal force, he snapped. He lost his temper and he hurt her really bad."

The victim was treated at a hospital for a deep gash in her chin. She also had cuts on her knees.

DPS said Perez has since quit the force. He had worked with the Texas Department of Criminal Justice for 16 years and had been a trooper for about three years.

His trial is pending.

2 Comments in Response to Trooper Charged for Excessive Force

The thankless job of police officers who could be what we need badly if not for this damned reputation that the radical left had successfully painted of them in public had not already condemned them to hell. [I am not referring to those few bad eggs in the basket -- most of them outnumbered the rotten ones.]

Obviously, this report is rigged against police authorities. Take for example, this line in the report, obviously radically intended to incite a bad feeling against the police: “Dash camera video shows Perez [the police officer] handcuff the woman and slam her into a wall.”

Now that they are going to throw the people a bone and prosecute this thug because there is no way around it, what about the person or persons that hired this criminal? Don't they also have some accountability for what these thugs do after they are hired?