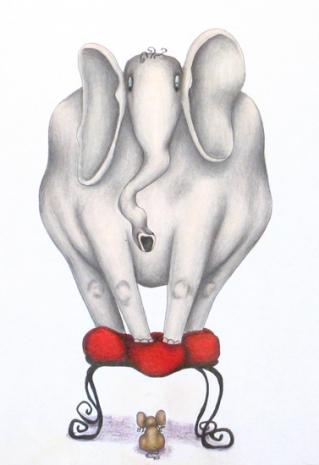 Republican congressional candidate Stephen Broden stunned his party Thursday, saying he would not rule out violent overthrow of the government if elections did not produce a change in leadership.

In a rambling exchange during a TV interview, Broden, a South Dallas pastor, said a violent uprising "is not the first option," but it is "on the table." That drew a quick denunciation from the head of the Dallas County GOP, who called the remarks "inappropriate."

Miscalculation? Overture to a base he doesn't even know? Whatever, he's already backing down fast. Revolution might indeed be on the table because this man is already hiding under it.