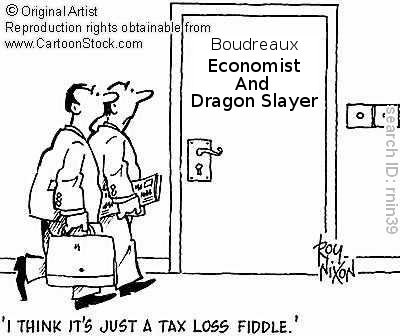 Yesterday, The Hill reported on your disappointment that Pres. Obama failed to persuade Beijing to raise the value of China’s currency.  In response to this ‘failure,’ you proclaimed that “They [the Chinese] already have enough advantages.”

Given your belief that a currency whose value is lower than you think it should be confers “advantages” upon its holders, I hereby offer to confer such advantages upon you and your family.  Before you or anyone else in the Graham household spends dollars, contact me first.  I will give you a fifty-cent coin in exchange for each dollar that you would otherwise have spent on your purchases.
...

I will also act as your agent to demand that your employers (and anyone else who purchases goods and services from the Graham household) pay to the Grahams only 50-cents on the dollar.

...
In this way, you will effectively devalue the currency used and earned by the Graham household and, I presume (because you are a knowledgeable and thoughtful U.S. Senator who decries using a currency that is over-valued relative to other currencies), earn for your family great riches and other “advantages.”

Do we have a deal?

Willful Blindness, Societal Rift, & The Death Of The Dollar

Towards "One" World Currency

Book Review: "The Last Gold Rush Ever!" Another Winner by Charles Goyette