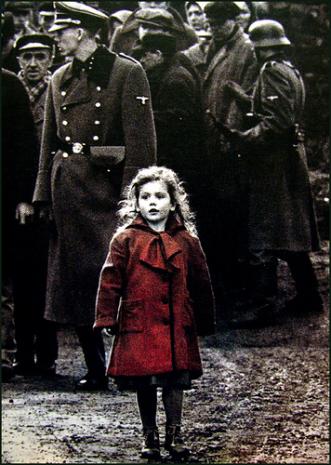 By Murray Sabrin
My parents were the only members of their respective families who survived the Holocaust. Dad was a partisan commander in his native Poland, where he and more than 230 heroic fighters killed untold German soldiers, laid mines and attacked convoys.
In 1949, my parents decided to immigrate to America so they and their children (including yours truly) would live in their new homeland — the beacon for all oppressed peoples for two hundred years — in peace and freedom.
Mom and Dad had one overriding wish in choosing to come to America; they would never have to fight Nazism ever again, especially in a land that values individual liberty. Unfortunately, despite all the constitutional protections the American people are supposed to have, the Nazification of the United States, a nation I swore to defend against all enemies foreign and domestic, when I became a citizen in 1959, is occurring because the political elites keep telling us the federal government has to use all the means at its disposal to keep our homeland safe and wage a global war against terrorism.
A brief history is in order. After taking power in 1933, Hitler's regime quickly declared Jews "sub-human." Then, economic warfare against the Jews began. In 1934, the Star of David was painted on Jewish shops with the word "Juden" written on front windows. In short, to be a German Jew in the early years of Nazi Germany meant essentially you were an "enemy of the state," because Hitler asserted as early as 1920: "None but members of the nation may be citizens of the State. None but those of German blood may be members of the nation. No Jew, therefore, may be a member of the nation."

2 Comments in Response to Where The TSA is Concerned: We Are All German Jews Now

can i get a mozzletof?

Where The TSA is Concerned: We Are All German Jews Now

And like the German Jews Americans will not fight back - and so, America will die too.