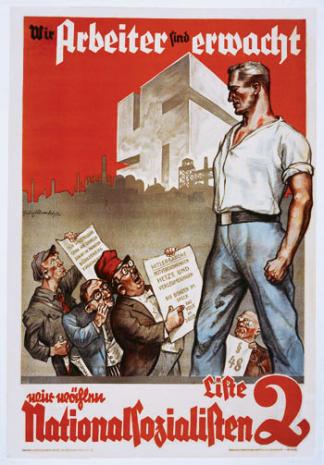 The memo, according to Doug Hagmann, “officially addresses those who are opposed to, or engaged in the disruption of the implementation of the enhanced airport screening procedures as ‘domestic extremists’.” The memo leaves no doubt as to who, exactly, is leading the charge to label Americans who refuse current security measures due to health and privacy concerns as extremists. “The measures to be taken in response to the negative public backlash as detailed [in this directive], have the full support of the President,” it says. Under the new labeling procedures, those who choose to opt-out or are perceived as being troublemakers will be detained, questioned and processed for further investigation: The terminology contained within the reported memo is indeed troubling. It labels any person who “interferes” with TSA airport security screening procedure protocol and operations by actively objecting to the established screening process, “including but not limited to the anticipated national opt-out day” as a “domestic extremist.” The label is then broadened to include “any person, group or alternative media source” that actively objects to, causes others to object to, supports and/or elicits support for anyone who engages in such travel disruptions at U.S. airports in response to the enhanced security procedures. For individuals who engaged in such activity at screening points, it instructs TSA operations to obtain the identities of those individuals and other applicable information and submit the same electronically to the Homeland Environment Threat Analysis Division, the Extremism and Radicalization branch of the Office of Intelligence & Analysis (IA) division of the Department of Homeland Security.

1 Comments in Response to TSA Administrative Directive: Opt-Outters To Be Considered “Domestic Extremists”

If this article is accurate: reporting recent terminology in a  TSA memo, such a memo is unimaginable in America, unimaginable in a free society. The alleged TSA memo  sounds similar to action taken by the German Reich Government in 1933. Suddenly  Germany,  overnight branded lawful Citizens as extremists and terrorists for exercising free speech and their right to free association. The TSA memo has been reported written so broadly written, anyone who actively objects or causes others to object or elicits support that opposes the TSA screening process; or disrupts TSA enhanced security procedures will be classified as an Extremist or Terrorist. Like Germany, that label can apply to anyone, including lawful activists, bloggers, writers, doctors,  news castors, groups and reporters e.g. (Alternative News) that oppose TSA pat downs and scans. Is TSA laying the groundwork for their arrests?

For your information see below Hitler's 1933 laws, especially Sections 1 and 4.