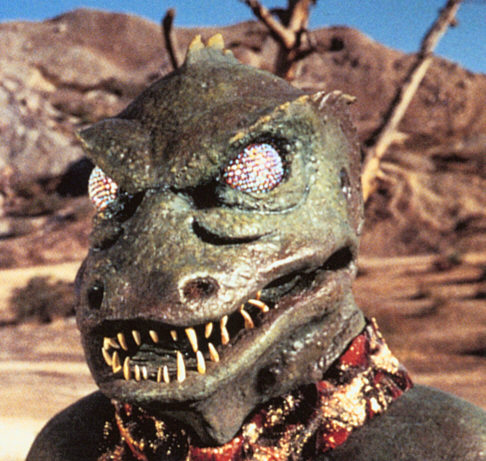 NASA is expected to make an announcement Thursday (Dec. 2) about a new scientific finding that "will impact the search for extraterrestrial life," the space agency said in a statement.

NASA has scheduled a press conference for Thursday at 2 p.m. EST (1900 GMT) at the agency's headquarters in Washington, D.C. Agency officials said the discovery is in the field of astrobiology, which is the study of the origin, evolution and distribution of life in the universe.

The press conference will be broadcast and webcast live on NASA TV. SPACE.com's NASA TV feed is available here.

Participating in the press conference will be:

The results will also be published in a paper in the journal Science at 2 p.m. Thursday, according to NASA officials.

The announcement comes closely on the heels of several other major milestones in the search for life and possible habitable environments beyond Earth.

In late September, for example, researchers announced the discovery of the first potentially habitable alien planet. And less than two weeks ago, astronomers discovered the 500th planet beyond our own solar system.

The Strangest Alien PlanetsIs Earth Unique or Is Life Common Across the Universe?10 Alien Encounters Debunked

media leaks have already established that the findings relate to a bacteria that survives and grows on arsenic, uncovered deep in a California lake.

The discovery of a bacteria that can incorporate arsenic into its DNA adds a new dimension to what has long been accepted as the building blocks of life as we know it....

Now they're just dicking with us: