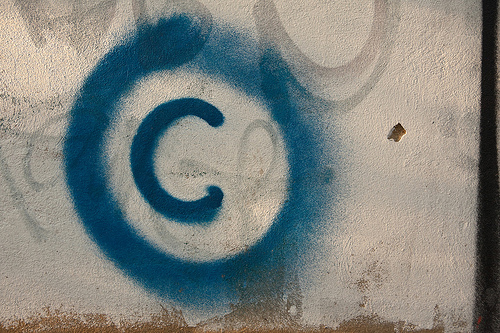 In the ruling, a Las Vegas judge wrote that Righthaven's claims were invalid because it did not actually hold a copyright on the story -- and that it may have mislead judges in hundreds of other lawsuits.

The user's excerpt was five sentences long, taken from a 50-sentence story in The Las Vegas Review Journal, and included a hyperlink for DU users to read more.

U.S. District Judge Roger Hunt wrote that Righthaven "made multiple inaccurate and likely dishonest statements to the court" and ordered them to explain why they should not be sanctioned for it.

He also allowed DU's counterclaim against Stephens Media, owner of The Las Vegas Review Journal and true holder of the copyright Righthaven claimed ownership of, to move forward in seeking to recover attorney's fees.

The group, which makes its business on suing websites, had asserted in court documents that the copyright had been transferred to them. It was later revealed that they had simply agreed to represent the paper's claim for a cut of the potential profits.

This detail went undisclosed in hundreds of prior Righthaven lawsuits, the judge noted, suggesting that other courts may have been mislead.