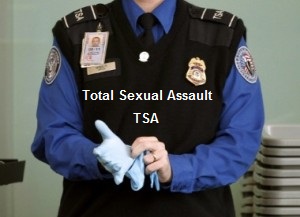 Newly released internal government documents, obtained via the Freedom Of Information Act, reveal that the TSA, and specifically the head of the Department of Homeland Security, “publicly mischaracterized” the findings of the National Institute of Standards and Technology, in stating that NIST had positively confirmed the safety of full body scanners in tests.

Internal emails between NIST and the DHS, obtained by the Electronic Privacy Information Center (EPIC), show how NIST was “a little concerned” by a USA Today article published November 15, 2010, in which Janet Napolitano, the head of DHS, claimed that NIST had “affirmed the safety” of the airport scanners.

The email (below) states that the director of NIST was “not looking for corrections”, but wished to “offer clarification”, that the agency “doesn’t want any mischaracterization of their work continued.”

K-Max Titan: The first commercial heavy-lift helicopter with no pilot

NOW They're CUTTING You OFF!