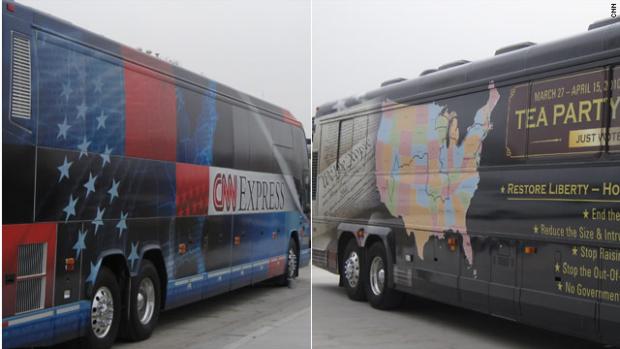 OK - Here's another chance to watch Ron Paul stand up to the establishment in Monday's CNN GOP Debate from Tampa, FL. The debate starts at 8 p.m. EST (5 p.m. AZ/Pacific time). We will record the event, and start to play it around 6:30 p.m.

This event will be potluck again, so bring something to eat/drink. I will have the cooler available to keep the drinks cold.

CNN and the Tea Party Express have announced the confirmed participants for the September 12th Republican "Tea Party" debate being held in Tampa, Florida. This debate comes just days after the Reagan Library debate and will feature the same candidate lineup baring any unforseen events. You can submit your questions to the debate here.

Washington (CNN) – Eight Republicans vying for support from tea party activists will face off later this month in a CNN presidential debate cosponsored by the Tea Party Express and tea party organizations representing every state in the nation.

The "Tea Party Republican Debate" will take place Sept. 12th in Tampa, Florida – the host city for the 2012 Republican National Convention. Florida is also a key state in the race for the GOP presidential nomination.

CNN's Wolf Blitzer will moderate the debate, which will feature questions from guests inside the hall as well as from people attending viewing parties around the country. It will be broadcast live nationally on CNN, CNN en Español and CNN Radio, around the world on CNN International, CNN en Español and streamed on CNN.com.

CNN crafted objective criteria – modeled after criteria the network used at the June debate – to determine who would be eligible to participate in the Sept. 12th debate. Participants needed to achieve a minimum 2 percent threshold in an average of national primary polls to be invited to the debate.

Australia: Top COVID Health Officer Advises 'Don't Have a Conversation with Others'