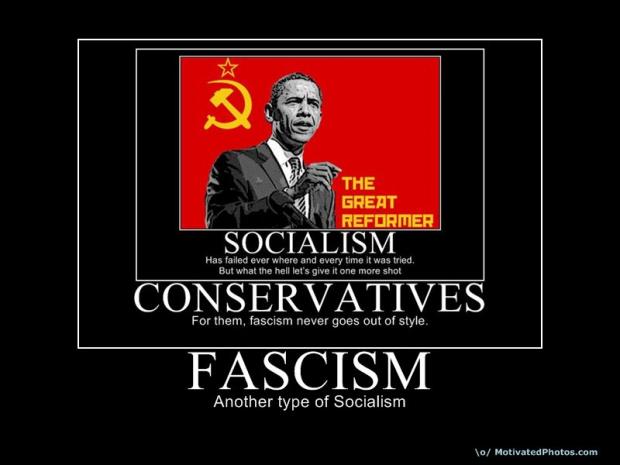 WASHINGTON (WLS) - The Energy Department on Wednesday approved two loan guarantees worth more than $1 billion for solar energy projects in Nevada and Arizona, two days before the expiration date of a program that has become a rallying cry for Republican critics of the Obama administration's green energy program.

Energy Secretary Steven Chu said the department has completed a $737 million loan guarantee to Tonopah Solar Energy for a 110 megawatt solar tower on federal land near Tonopah, Nev., and a $337 million guarantee for Mesquite Solar 1 to develop a 150 megawatt solar plant near Phoenix.

The loans were approved under the same program that paid for a $528 million loan to Solyndra Inc., a California solar panel maker that went bankrupt after receiving the money and laid off 1,100 workers. Solyndra is under investigation by the FBI and is the focal point of House hearings on the program.

SolarReserve LLC, of Santa Monica, Calif., the parent company for Tonopah, is privately held. The Energy Department said its rules prevented it from discussing the company's financial information. Sempra Energy of San Diego, which owns Mesquite, is publicly held.

So what? This alien can do anything he wants to do to the American`s,and get by with it.

It can be found out that the whole thing was a scam,and it will make no difference...it will just go away....along with you money.

If Americans have only Americans to save them,they may as well move to Kenya now because the so called "Home of the Brave" is no more than words in some bygone song.

The Greed,and Self Serving of the American people are what Americas enemies depend on to defeat you;and it`s working better than they had hoped for.

Ernest, the DOE gives out a ton of loans. It is rare that any fail. If they do it is within 2% of all loans given out. Seriously, research shit before you post.