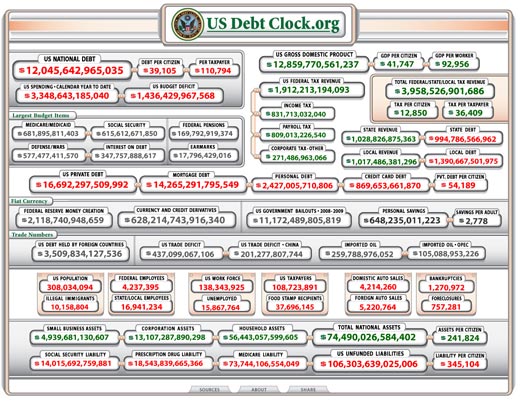 Ron Paul’s opinions about cutting the budget are well-known, but on Monday, he got specific: the Texas congressman laid out a budget blueprint for deep and far-reaching cuts to federal spending, including the elimination of five cabinet-level departments and the drawdown of American troops fighting overseas.

There’s even a symbolic readjustment of the president’s own salary to put it in line with the average American salary.

Paul will elaborate on the plan during an afternoon speech in Las Vegas ahead of Tuesday’s debate. He’ll say that his plan for $1 trillion in cuts will create a balanced federal budget by the third year of his presidency.

“It’s the only plan offered by a presidential candidate that actually balances the budget and begins to pay down the debt,” top Paul adviser Jesse Benton said in a statement ahead of the speech. “And it’s the only plan being offered that tries to reign in the Federal Reserve and get inflation under control.”

I hope you win this time out Ron