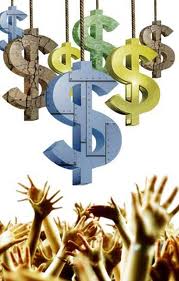 The government-controlled firm also attributed the deeper cash drain to losses on derivatives used to hedge its exposure to interest-rate swings and on expenses related to home loans made prior to the 2008 financial collapse. In the year-earlier quarter it had a loss of a $1.3 billion.

Fannie Mae has now drawn $112.6 billion in bailout funds from the Treasury Department since being seized by the government in 2008 as mortgage losses mounted, and it has returned $17.2 billion to taxpayers in the form of dividends.

"There is certainly a lot of pre-2009 loans that we need to work through and that is certainly driving the credit losses you saw in this quarter and over the last several years," Fannie Mae Chief Financial Officer Susan McFarland told Reuters.

She said the company was "working to reduce losses" on those legacy loans and "limit taxpayer exposure."