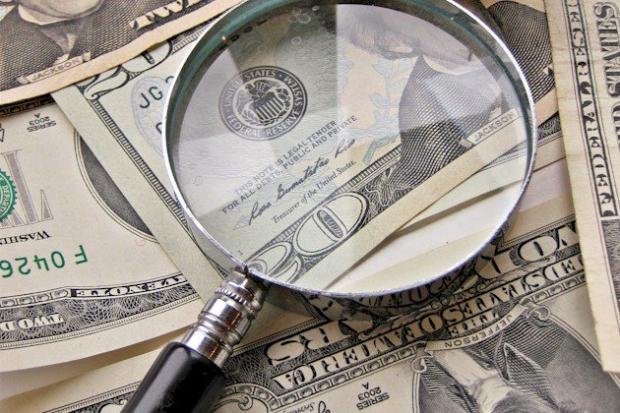 According to well-placed sources who have seen the numbers,  the economists forecast that the state will have $876 million more than it is predicted to spend for the rest of the biennium.

The good news comes after Minnesota has endured a four-year string of budget deficits. In February 2007, budget officials announced a projected surplus of around $1 billion, the last time Minnesota was in the black. Since then, a multibillion-dollar string of shortfalls has tapped out reserves, forced reductions to almost every state service and caused elected leaders to borrow billions from public schools and private lenders.

The surplus will turn the traditional budget fights on their head.  Earlier this summer, legislators beat down a $5 billion deficit to end a 20-day state government shutdown. Now, Republican lawmakers and the DFL governor may have to fight over how and whether to spend the windfall, bank it for troubled times or pay back a school shift that rankles all sides.

Minnesota’s economy has shown steady improvement the last few years, but the state’s economic health remains at the mercy of political and financial tumult nationally and in the world economy, such as the failure of the so-called supercommittee in Washington and the debt crisis in Europe.

There are signs a few shards of green are starting to poke through in Minnesota's economic recovery. The state's economy is doing better than the nation, with unemployment dipping to 6.4 percent and more money flowing into state coffers.

Notice it is 1) projected,not actual, and 2) of all the options discussed about what to do with this surplus, returning it to the people it was stolen from is not a consideration.  Tax cut.  What's that?