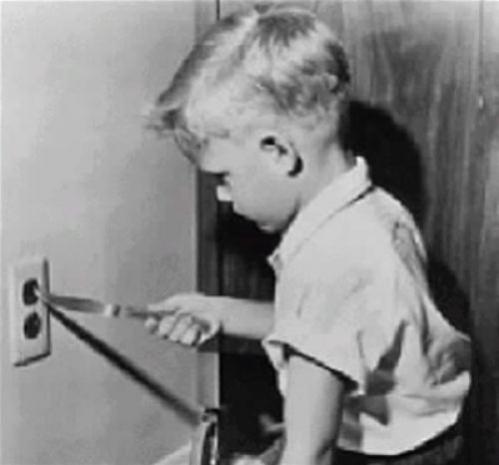 The Republican Jewish Coalition bars Ron Paul from their Presidential Debate, saying he is too "misguided and extreme."

According to the website of the RJC, "seven of the top Republican presidential candidates (will) gather next week at a forum hosted by the Republican Jewish Coalition." They do not condescend to name Ron Paul as the one top candidate who will be shunned by this group, but their spokesman elsewhere makes this clear: "He's just so far outside of the mainstream of the Republican party and this organization," Brooks said. Inviting Paul to attend would be "like inviting Barack Obama to speak."

Outside of the Republican party mainstream? No, not at all. Rather, Congressman Paul’s seven competitors, all invited by the RJC, are the ones outside of the Republican mainstream, at least if this includes people like Robert Taft and Howard Buffett; see on this here, here, and here. States Taft: "It follows that except as such policies may ultimately protect our own security, we have no primary interest as a national policy to improve conditions or material welfare in other parts of the world or to change other forms of government. Certainly we should not engage in war to achieve such purposes." No, it is not Ron Paul who is out of step with (at least this kind of) Republicanism. It is, rather, the seven dwarfs (Romney, Gingrich, Cain, Bachmann, Perry, Huntsman and Santorum) who are marching to a non Republican drummer (actually, a neo-con drummer, comprised mainly of ex-commies, Trotskyites and Democrats).

copied and pasted the entire letter, with the first sentence removed, to

The Jews problem with Ron Paul is that he will cut off all foreign aid.  Without massive cash infusins and mind boggling military assistance, their socialist state will rapidly fail.  So RP is bad and Neo-Cons are good.  Listen folks, the party is over.  The global financial system brought to us by the Rothschild Dynasty is going to crash very soon.

The fiat currency of the world will go down like doninos.  Ron Paul is the only candidate that can put America back on the right path to freedom and prosperity.  If cutting off foreign aid is part of that then I support it.  Time the rest of the world starts taking care of itself.

End the wars and bring the troops home.  Let them round up every illegal and send them packing.

Translation:  He doesn't support out agenda and we can't defend ourselves against him.   He might cost us members.

The great thing about this snub is they have to actually give the real reason:  no low poll numbers, no lack off fund raising, no lack of supporters, no experience ... nope doesn't fly.  So they are forced to come out with the truth: We don't like him.