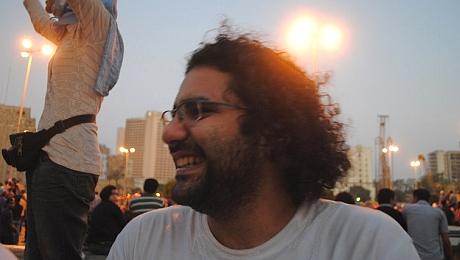 Egypt’s judiciary decided on Sunday to free blogger and activist Alaa Abdel Fattah, who has spent the past two months in custody, a judicial source and his sister said.

Mona Abdel Fattah told AFP a court ordered Alaa, who was remanded into custody on October 30, released, and that he was expected to be freed in the next few hours.

The blogger, who was also jailed under ousted president Hosni Mubarak, was accused of inciting violence during an October 9 demonstration by Coptic Christians in Cairo.

A judicial source said Abdel Fattah was banned from travelling under the conditions of his release.

He faces charges of vandalism during the demonstration that degenerated into clashes with soldiers in which at least 25 people were killed, most of them Copts protesting over the burning of a church in the southern city of Aswan.