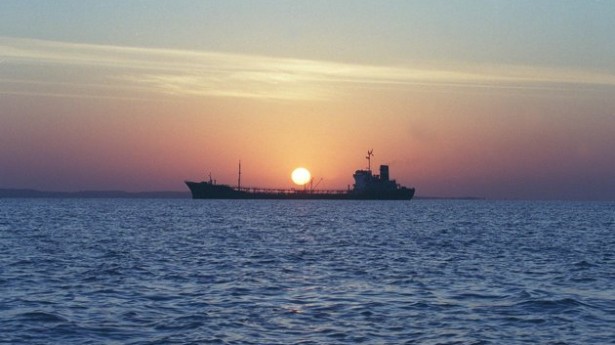 The United States warned Iran on Wednesday against any attempt to disrupt shipping in the Strait of Hormuz, after Tehran issued threats over the vital oil route.

“Interference with the transit… of vessels through the Strait of Hormuz will not be tolerated,” said Pentagon press secretary George Little.

Iran’s Vice President Mohammad Reza Rahimi has threatened to close the strait if the West imposed more sanctions on Iran as the country’s navy held exercises in international waters to the east of the channel.

Rahimi warned on Tuesday that “not a drop of oil will pass through the Strait of Hormuz” if the West broadened sanctions against Iran over its nuclear program.

Amid rising concern over Iran’s nuclear ambitions, the United States and the European Union are weighing new sanctions against Tehran’s oil and financial sectors.

1 Comments in Response to U.S. warns Iran not to block Strait of Hormuz

I am my own president :-), an I decided to put sanctions on USrael. I do not by your stuff anymore!