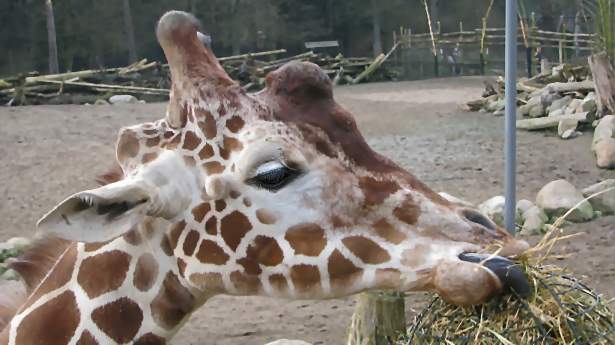 Keepers at a Dutch zoo have found an unorthodox solution to calm down skittish giraffes spooked by the sound of thousands of end-of-year fireworks going off: playing them pop music.

“We have tried a few things to calm the giraffes down over the years,” Amersfoort Animal Park spokeswoman Josien van Eijk told AFP.

“We found that pop music works best to calm the animals down and the bangs become more background noise,” she said of the five giraffes at the park in Amersfoort in the central Netherlands.

Van Eijk said giraffes in an enclosure at the 18-hectare (45-acre) zoo were the only ones of the park’s around 130 animals badly affected.

Mouse embryo is grown in a lab from stem cells and features beating heart...

The future of pacemakers?

Why Are Large Numbers Of Birds Suddenly Dropping Dead In Multiple U.S. States?

Episode 402 – Your Guide to The Great Convergence

Seafloor volcanoes may be supporting life on icy Europa

Would you bee-lieve it? Two honeybees work together to lift the top off a bottle of Fanta