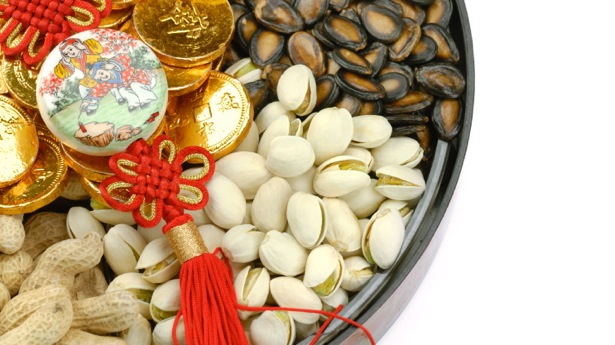 Chinese authorities in a southern boomtown have detected a cancer-causing toxin in peanuts and cooking oil that was only recently discovered in milk, in the nation’s latest food safety scandal.

The food safety regulator in Shenzhen said it had found excessive levels of aflatoxin in peanuts sold in three stores, and in cooking oil in four restaurants, the official Xinhua news agency said late Friday.

The incident comes after leading dairy firm Mengniu revealed at the weekend that authorities found high levels of aflatoxin in a batch of milk before it was sold, caused by cows eating mouldy feed at a farm in southwest China.