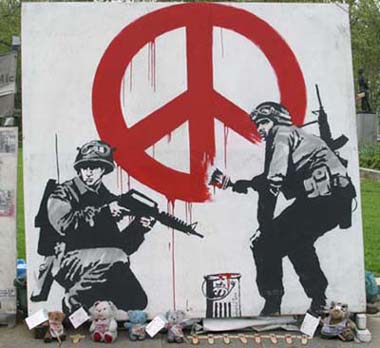 Santorum, who has been largely invisible in the polls throughout the campaign season, is now beating the other evangelical choices and has a clear shot at victory Tuesday night.

But political analysts note there’s little time for Santorum to cash in and regroup before New Hampshire, where voters weigh in nine days from now, while Romney is positioned to replicate what he’s done in Iowa in all the early states.

In four days of polling, Romney leads at 24 percent, Paul has 22 percent and Rick Santorum, 15 percent.

But if the final two days of polling stand alone, the order reshuffles: Santorum elbows out Paul for second.

How does Santorum suddenly "jump" so high in the MSM polls?