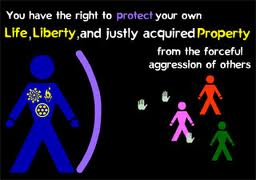 If Islamist movements come to power all over the region, they should express their debt of gratitude to their bête noire, Israel.

Without the active or passive help of successive Israeli governments, they may not have been able to realize their dreams.

That is true in Gaza, in Beirut, in Cairo, and even in Tehran.

Let’s take the example of Hamas.

All over the Arab lands, dictators have been faced with a dilemma. They could easily close down all political and civic activities, but they could not close the mosques. In the mosques people could congregate in order to pray, organize charities, and, secretly, set up political organizations. Before the days of Twitter and Facebook, that was the only way to reach masses of people.

One of the dictators faced with this dilemma was the Israel military governor in the occupied Palestinian territories. Right from the beginning, he forbade any political activity. Even peace activists went to prison. Advocates of nonviolence were deported. Civic centers were closed down. Only the mosques remained open. There people could meet.