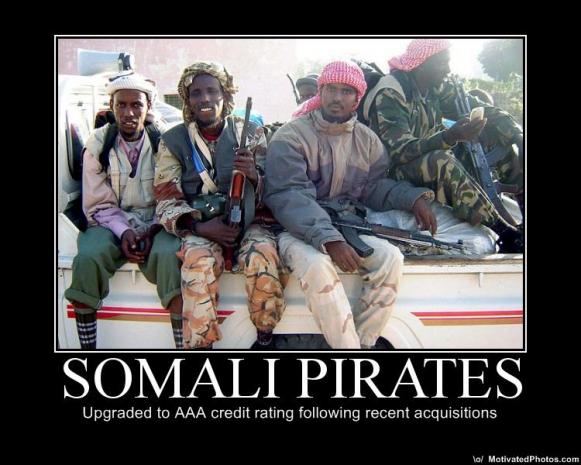 Taiwan is considering a plan to place armed guards on board local ships that sail in pirate-infested waters, especially off Somalia, officials and media said Tuesday.

“The proposal has been under evaluation, but details of how it can be done have not been finalised,” an official at the transportation ministry told AFP, declining to give his name.

Industry officials said the proposed measures would not be implemented until an amendment to the law governing guns and firearms that bars the employment of armed guards on board local vessels.